Henry Dreke was born in 1837 in Germany, and married his wife Caroline there. Their three children, Lena, Minnie, and William Charles were born in Germany, before the family moved to America. How and why they ended up in Winona, Minnesota, I don’t know, but on 7 October 1891 William married Louise Seekamp there. The children of William and Louise were Lillie Emily (my grandmother), Henry F., Elizabeth (known to me as my Aunt Betty), and Emma. Follow the links to my genealogy site for more information. I have a lovely set of photos from Fawcett’s Photo Gallery which operated in the 1890s. 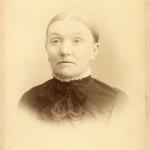 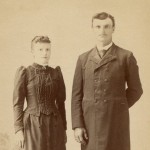 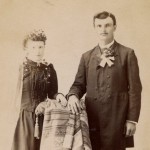 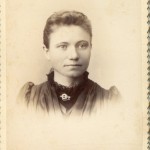 But who is this?

1 thought on “The Dreke family of Winona Minnesota”